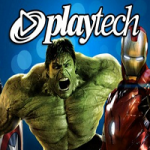 Great news: another major partner presents now the Mr Green Casino : Playtech! With this new collaboration, the casino continues to expand and strengthen its market position further. In the future, the players in the Mr Green have access on more high-class online slots and well-known progressive jackpots.

The Mr Green will launch on Playtech’s “Open Platform”. The solution, which offers business intelligence capabilities as well as enhanced Bonusing tools, allows licensees one-time integration and access to over 600 in-house and premium branded Playtech games and titles from more than 20 third-party suppliers.

One thing is for sure: from now on here collarborating two big names in the industry. The Mr Green has been growing at a rapid pace and is already one of the leading online casinos in Europe. Playtech on the other side is on the market since 1999. It now operates with 3,600 employees from all over the world. It equips hundreds of casinos with its online games.

Among the most famous slots and games developed by Playtech find players the famous Marvel games which include the same named progressive Jackpots. Alone this fact is most important because this games have a large fan base and now an another alternative for playing.

With this message, both sides showed correspondingly euphoric about the future. The fact is, both sides will benefit greatly from each other and will be able to expand on the market. The Mr Green sets the focus on the UK market and Playtech has another casino which has a strong presence in Germany. 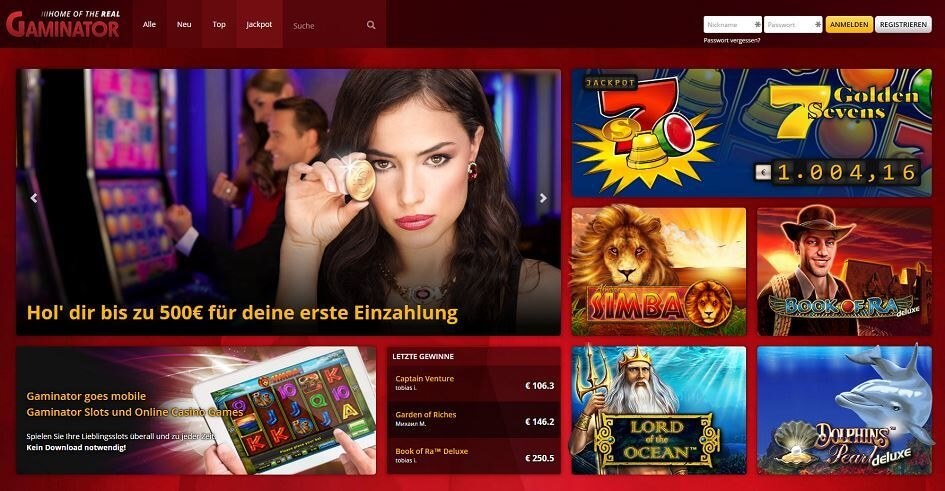 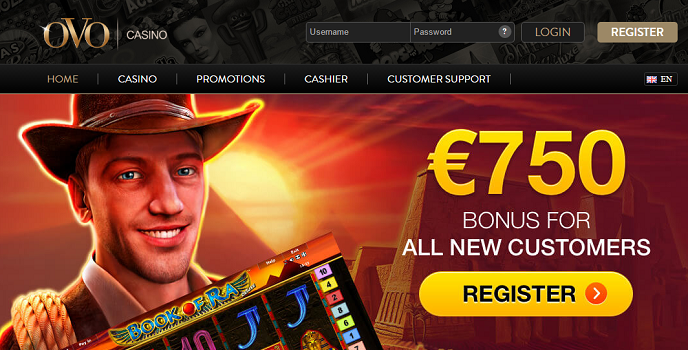 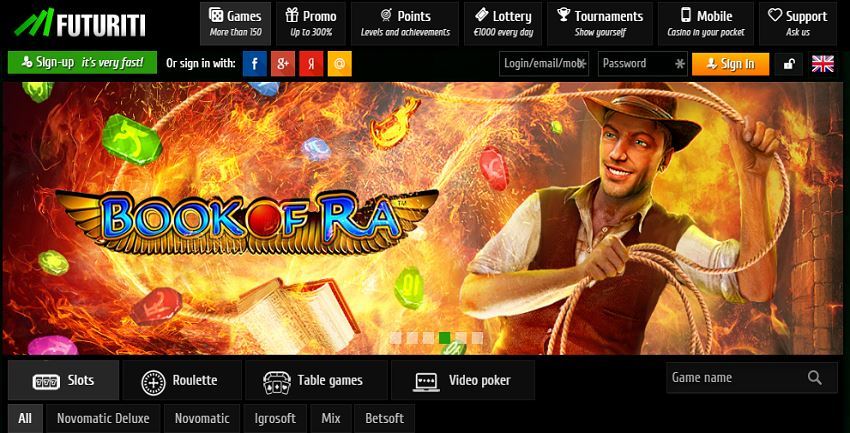 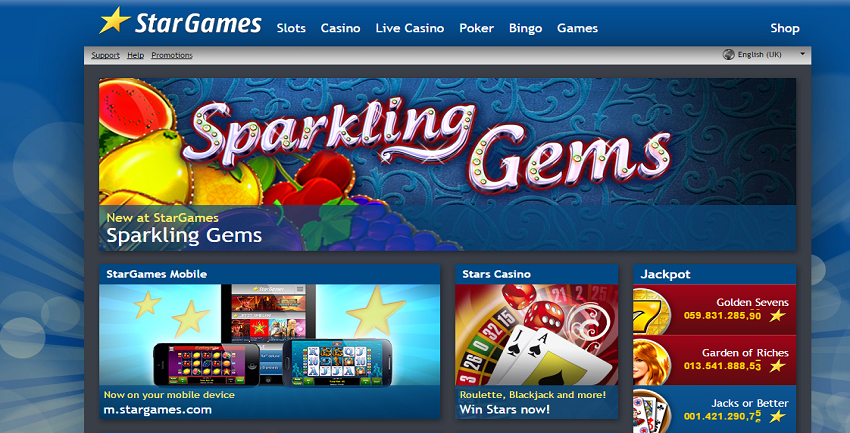 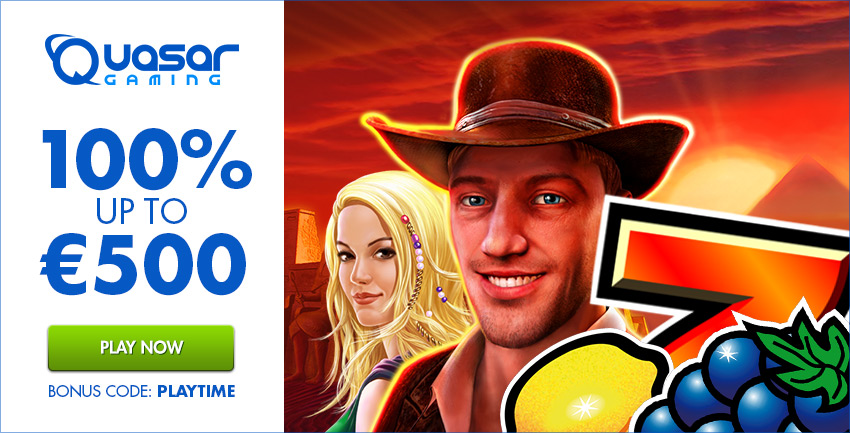 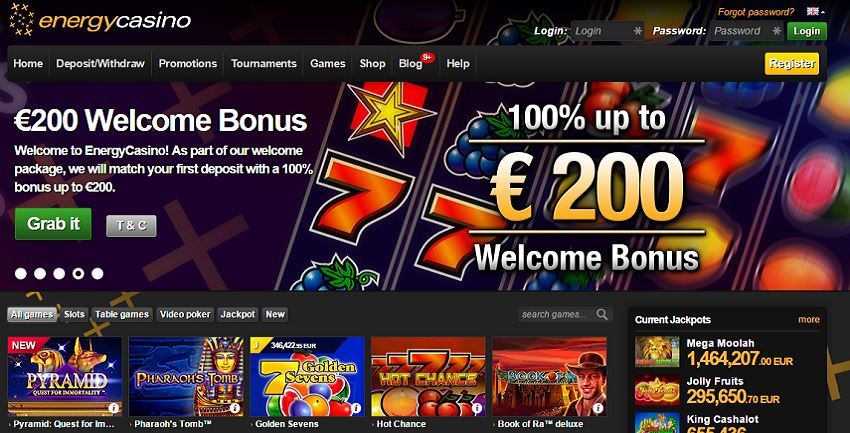